Being a woman in a tech industry is tough; there are dozens of studies and stories that can demonstrate this. The environment needs to change even more, but this is not the sole reason why we do not see more women in the IT industry.

According to BestBabyStrollers, Women are underrepresented in the tech sector, and besides from being underpaid, they are in many cases passed for promotions and faced with sexism. Perhaps this is why more women are drawn to freelancing, because they do not fit well in a corporate world that is dominated by men and freelancing offers them an escape from that thankless grind.

Many companies are now outsourcing tasks and perhaps this is where women can receive equal rights when it comes to landing a job. But, why does this gender parity even exist? What are the reasons why we do not see more women in the IT industry?

This represents a big issue. Even when they are in high school, classmates and teachers in some cases stereotype girls who are interested in math and advanced physics. Eileen Pollack conducted research for her article in the New York Times magazine, and while she spoke to the physics undergrad in Yale, she heard stories of discrimination.

One young girl was concerned to find out that she was one of only three girls in her physics course in High School, and it was only worse when the other two girls dropped out, so she was the only girl in her class. Her classmates have teased her on a regular basis, saying that she is a girl, and girls cannot do physics. Perhaps the worst part was that she expected from her teacher to put an end to this, but he simply did not.

This is another reason why women do not feel comfortable choosing jobs in the IT sector and this also leads from their early years of schooling. Women often do not receive encouragement from their professors to pursue a career dominated by men, even in cases where they graduate at the top of their class. 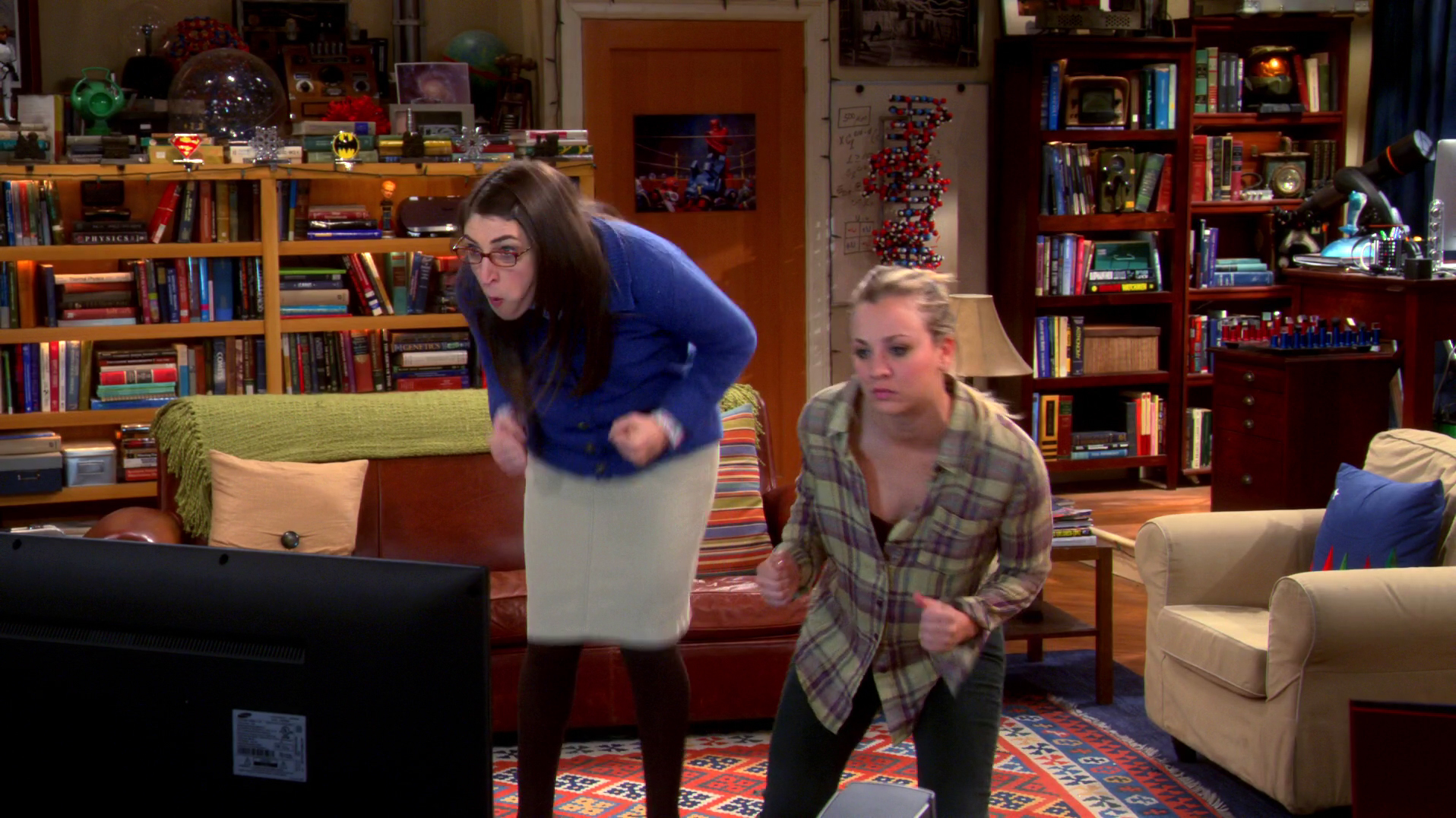 This plays a big role in discouraging young female adults from pursuing STEM related subjects. Let’s take the female characters in the series The Big Bang Theory just as an example. A female scientist in the show is forced into a “weirdo” role, where the non-scientist female is the only “normal” female character, and there is other research that shows that, when females are closely exposed to “nerdy-white guy” stereotypes, they feel discouraged in pursuing careers that can place them in those stereotypes.

The lack of women in the IT industry translates into the workforce and in many tech companies males are an overwhelming majority. This only leads to women feeling like they do not belong and according to one survey, 73 percent of workers in the tech industry believe that the whole tech industry is sexist. Since more and more women are leaving the industry, it is difficult to have female role models that are on the top and it only adds to the image of a male-dominated tech world and the cycle of female encouragement.

Besides role models and sexism, the IT industry also makes it difficult to combine motherhood with the career in tech and one study reported that 85 percent of 716 women participating in the study, left the IT industry because of the maternity leave policy. This is why now is the right time to focus on the next generation of tech talent, and to make sure that the gender equality exists for the sake of everyone.

This means that there needs to be more flexible working arrangements, more women in leading roles and more encouragement for young female adults to pursue whatever they are interested in.