Over the winter break I came across two articles that were fascinating and worth commenting on for recruiting and HR professionals. One study I came across included a shocking statistic about American workers and their vacation habits and another outlined the positive impacts of taking time off to recharge the batteries. As we will see there seems to be a significant disconnect regarding the value of taking breaks in our workplaces between workers and researchers who study productivity patterns.

First, for the statistic that immediately stunned me. According to an article on Market Watch, research done by the U.S. Travel Association, documented that, “More than half (55%) of Americans didn’t take all of their vacation days in 2015, up from 42% in 2013…” Essentially, millions of Americans are giving their vacation days back to their employer. The article went on to to report that:

The average worker took 16.2 days of vacation [in 2015], down from 20 days in 1993, resulting in $61.4 billion in forfeited benefits. These workers gave up 658 million unused vacation days and 222 million of those days cannot be rolled over or exchanged for money. Over 5,600 full-time workers were surveyed, including 1,184 managers for the study.

Furthermore, 61% of Americans work while they’re on vacation – with 1 in 4 reported being contacted by a colleague about a work related matter while taking time off. This begs the question how many Americans truly ‘unplug’ when they are on vacation (for those that take them in the first place)?

What’s more, according to the researchers looking at career trends for Glassdoor the primary reason people don’t take vacation time, they are offered, is “Fear.” Therefore, the breakdown went as follows for the top reasons why vacation time was left on the table:

Another important nugget, in the Glassdoor survey, was that in the post-recession world (after 2008) workers are often shouldering heavier workloads and, therefore, afraid of not meeting goals if they take regular vacations.

It might be easy to assume that taking less vacations means we are more productive and it’s “good” for business – but this assumption may be dead wrong according to recent studies.

According to an excellent article in Entrepreneur, in 2016, a recent study at Virginia Commonwealth University argued that it is imperative that employees and small business persons take time off to re-charge the batteries. Entrepreneurs are often celebrated for wearing multiple hats and logging incredibly long hours, but working without letup is a bad habit that can jeopardize business, health and the life you’re working toward – according to some experts. One such researcher stated,

There is a lot of research that says we have a limited pool of cognitive resources…When you are constantly draining your resources, you are not being as productive as you can be. If you get depleted, we see performance decline. You’re able to persist less and have trouble solving tasks.

This is clearly counter-intuitive to how many entrepreneurs and workers perceive the benefits of being a workaholic in America. Most assume that the hardest working will survive and “rest” or “relaxation” is considered something the ‘less motivated’ partake in. According to one strategic coach in reality everyone will eventually hit the wall and end up being less productive, creative, and able to problem solve if breaks (big and small) aren’t routinely taken. As the researchers note, “Since almost all of us are doing mental work these days, managing cognitive resources is not a nice thing to be able to do; it’s essential.” This is isn’t about business or worker management, it’s about the physiology of the brain and body.

The bottom line is burning up mental resources without replenishing them leads to stress, burnout and poor performance (not to mention making it hard to concentrate and/or make good decisions).

Researchers are finding that extended vacations – at least 2 weeks in length are extremely important to completely ‘unplug’ and ‘re-charge’. Also, taking more frequent short breaks each day of work can be incredibly beneficial for the employees and the business.

A few  ways to avoid burnout and boost creativity and productivity include:

As recruiters, hiring managers, and HR professionals this is a topic that deserves a much more robust discussion – as it relates to your work life and those that you are helping to place.

There is so much more to say on this fascinating topic, but suffice to say in 2017 we should all do some self-reflection on our workloads and ensure that ample breaks are being taken to truly optimize our productivity and creativity.

Do you have any anecdotal evidence that getting ‘recharged’ has helped you be more productive, creative, and a better problem solver?

Source: Half of American Workers Aren’t Taking a Full Vacation – Is Anyone Benefiting? – Crelate 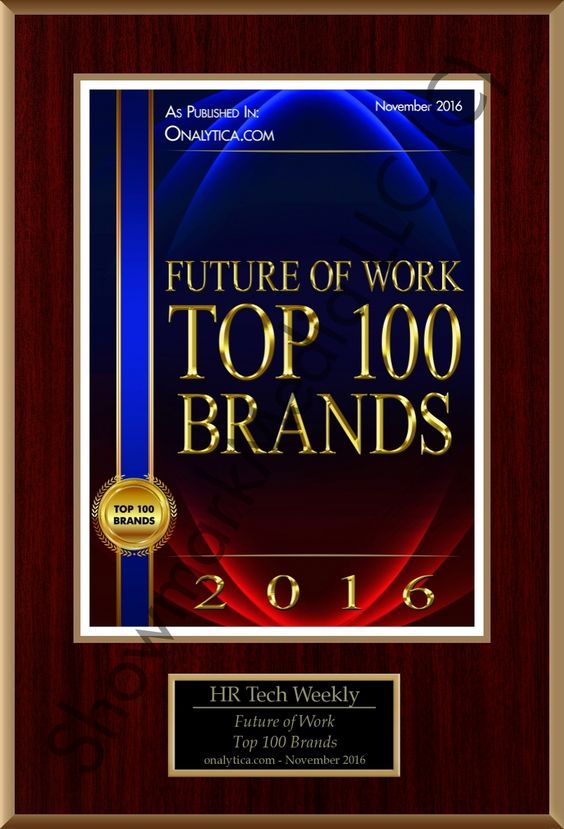